NEW STUDY: How Many Pizzas the Average Brit Eats in Their Lifetime 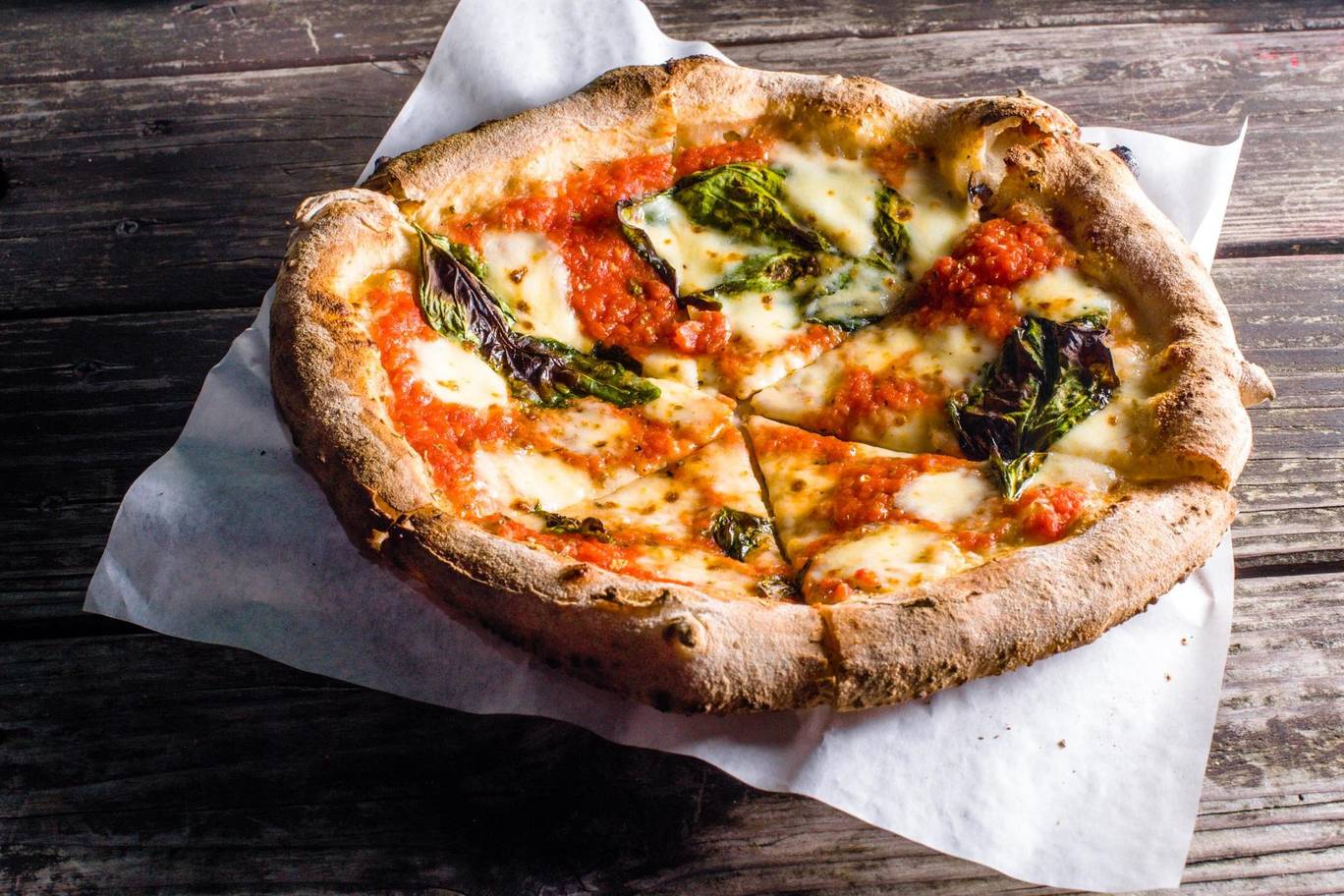 Pizza is more than just another dish on the menu, it’s a lifestyle.

Whether you prefer to ‘pizza’ alone on a lazy Sunday evening in your PJs or indulge in the takeaway staple with friends in black tie, the cultural reverence of pizza is undeniable.

So, it’s no surprise that we consume an awful lot of it, with a new study revealing that the average Brit manages to chomp their way through 731 pizzas in their lifetime.

According to the survey of 2,000 British adults, carried out by VoucherCodes.co.uk, the most popular pizza flavour is pepperoni, accounting for 130 pizzas of your total intake.

This was followed by the traditional margherita topping of mozzarella and tomato and the contentious Hawaiian flavour, consisting of ham and pineapple.

Meanwhile, anchovies, prawns and Cumberland sausage were among the least favourite toppings.

As for where we enjoy our pizzas, the majority are eaten from the comfort of our own homes and are either bought from the supermarket or ordered via takeaway – which are most frequently consumed on a Friday night. 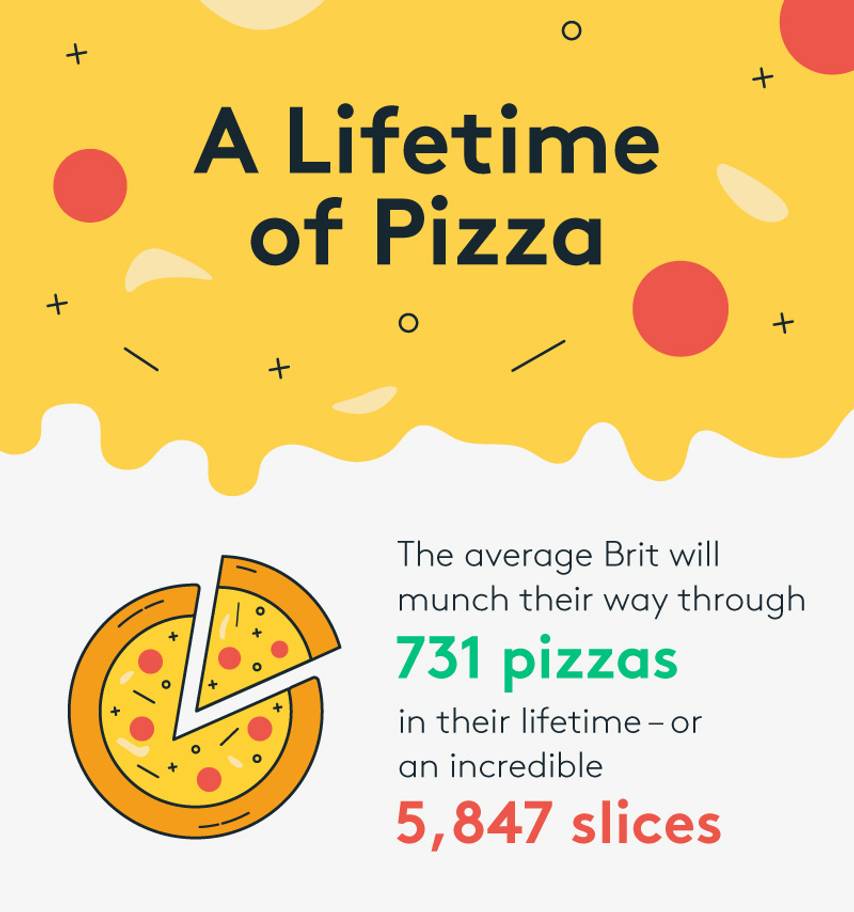 The best and worst high street pizzas for your health revealed
One in five of those surveyed cited pizza as their favourite food.

The research also revealed that the average pizza-consumer will spend £9,725 indulging their crust-filled fantasies – that’s nearly as much as a car, for pizza’s sake.

One area where pizza gets bad press is in nutritional circles, with dietitians condemning the dish as stodgy, greasy and fundamentally unhealthy.

However, enjoying pizza needn’t derail your health and fitness goals.

Some might even be considered good for your health, with Nutrifix nutritionist Ruth Tongue hailing the Rosso Pomodoro’s Le Proteiche Vegane pizza for its high fibre and protein content.

According to Tongue, Italian chain Zizzi also has a nutritious pizza offering: the Skinny King Prawn Diavola, which is just 487 calories and is low in sugar and salt.

Hopefully that gives you some pizza mind.